The day after and before 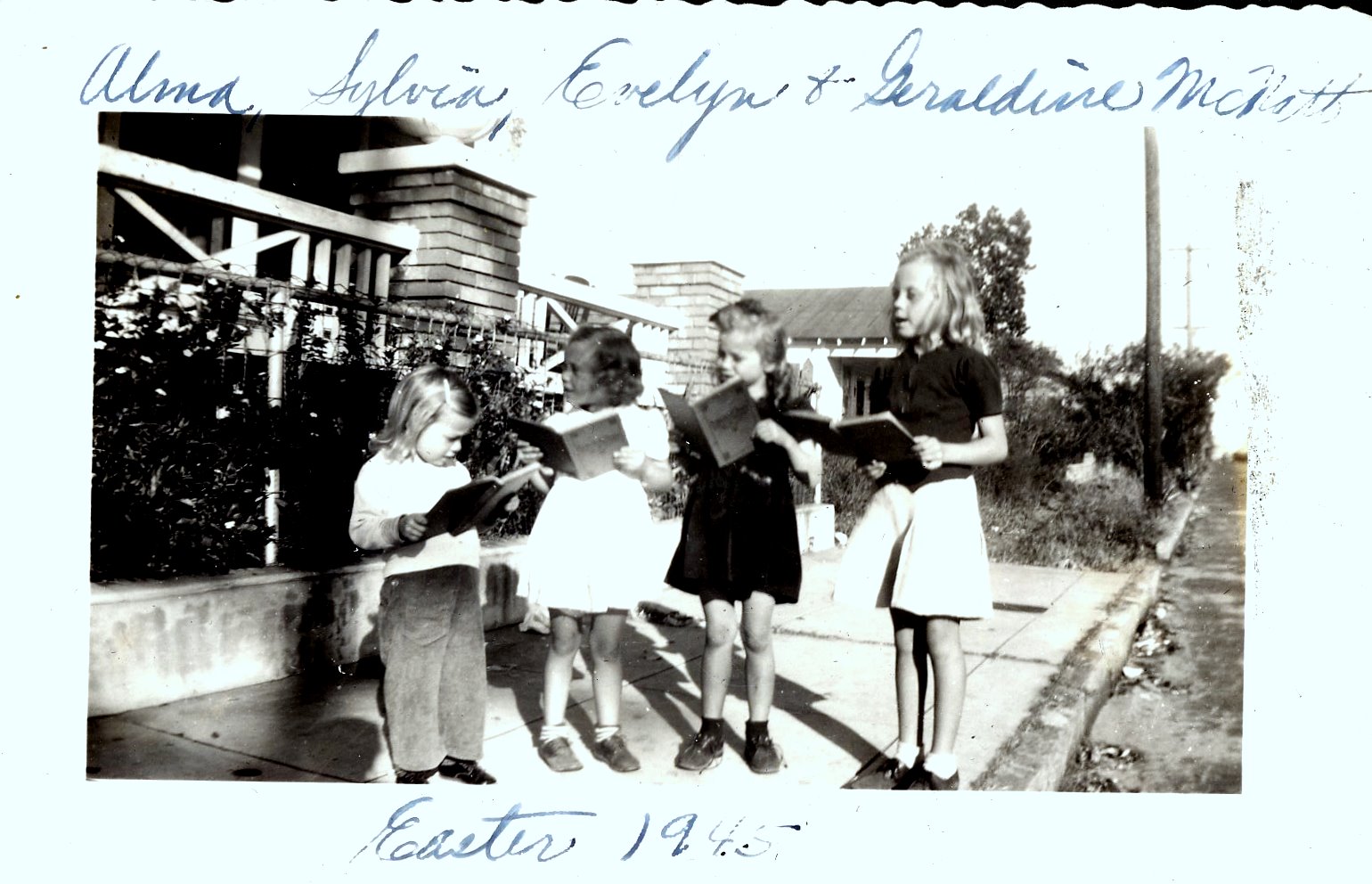 Yet this morning I discovered another scientific twist.  For the past 100 years we have killed many species to the point of extinction i.e.   the last one of a species is dead.  Now, Steward Brand is lecturing on The Dawn of de-extinction.  Scientists around the world are taking DNA from the scattered materials taken from the remnants of extinct creatures and hope to use them to return to existence the now extinct birds and animals to renew health to the earth. 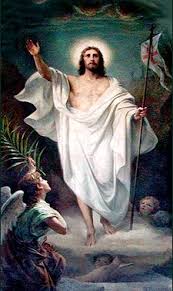 Allow the Old Fool to speculate on this one day after good Friday and before Easter.  What if when Jesus died his kind became extinct.  Is their enough of the DNA of Jesus in the churches, institutions, and para-church organizations to collect and de-extinct the Living Word of God, the only hope of the world?  Perhaps some of His DNA can be recalled from other religions, or from an athiest.

Today, the day between Good Friday and Easter, robins are gathering nesting material from our lawn in Goshen, Indiana.   The robins must believe that when their hatch-lings break the shell of the eggs that have fostered them, there will be earthworms in the warmed earth to feed them.

I was born 92 years ago, the son of a Mennonite pastor and organic gardener in Franklin County, Pennsylvania. At age 10 I was baptized as a member of the Marion Mennonite Church. I own the "Old Fool" moniker because I want to walk the Jesus Way even though the world and much of the church takes me as a fool for doing so. In my life I have moved from being a young conservative to an elderly radical. I tell that story in My Faith Journey posted on my website.
View all posts by Martin Lehman →
This entry was posted in Biblical Interpretation, Church, Faith, Uncategorized. Bookmark the permalink.