The meaning of the cross 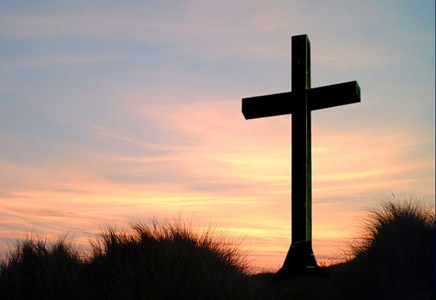 The therapist who fitted me with my CPAP wore a medium sized gold cross as a pendulum around his neck.  Curious as I always am, I asked him why he wore the cross.  He quickly answered that it reminded him how he should live.  That seemed to be a good answer to me. 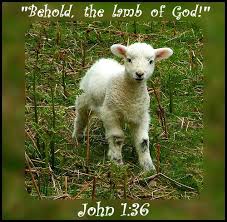 perusal of the Bible from beginning to end reveals that animal sacrifice 1s a common theme.  The idea that Jesus was the perfect sacrificial lamb of God for our sins is consistent with this biblical theme.

However there are other themes in the biblical story. Mother Eve was promised a son whose heel would crush the head of the serpent.   There is the promise of one to come who would  be a victor, not a helpless victim to be crucified. The victory would be won by love.

The Jewish nation was looking for a Messiah, a victor.  The common people wanted to crown him king, but he refused to permit it.  The Jewish people, the common people, even his disciples, and the church they established were confused by Jesus. Society was so confused that the soldiers in the crusades went to war wearing the cross on their shields.  The cross did not remind the soldiers of how Jesus meant for them to treat their enemies. Muslims continue to be confused by the crusades about the true message of Jesus.

Jesus was put on the cross because of the of way he lived. He lived on behalf of the poor, outcast, and the weak with whom he mingled. He declared that his kingdom was not of this world.  He invited his followers to take up the cross.  That is, he wanted them to live as he lived, to espouse his causes, and love as he loved even though it meant their crucifixion.

I’m not as comfortable as I used to be when I sing such songs as “The Old Rugged Cross.”   I am beginning to doubt that God demanded the sacrifice of Jesus on the cross for my sins.   Instead, the cross reminds me to live as Jesus lived, even if it means my death.

I was born 92 years ago, the son of a Mennonite pastor and organic gardener in Franklin County, Pennsylvania. At age 10 I was baptized as a member of the Marion Mennonite Church. I own the "Old Fool" moniker because I want to walk the Jesus Way even though the world and much of the church takes me as a fool for doing so. In my life I have moved from being a young conservative to an elderly radical. I tell that story in My Faith Journey posted on my website.
View all posts by Martin Lehman →
This entry was posted in Biblical Interpretation, Uncategorized. Bookmark the permalink.

3 Responses to The meaning of the cross