Fannie, A Greencrotf bird and I

I’m not sure when I first thought of life as a pilgrimage.  I remember that early on in life I became aware of the writing of John Bunyan, the author of the classic Pilgrims Progress.  Among the education materials that were left behind by former workers of the Ida St. Mission in Tampa was a flannel Graph version of the story of Pilgrims Progress for children.  I made use of those simple materials to tell Bunyon’s old story to the children who came to mission sponsored activities.  I’m uncertain how effective it was.

A copy of Bunyon’s Pilgrim Progress that is on my Kindle refreshes my memory.  The pilgrim’name was Christian. He made progress as long as he kept his goal fixed in his mind.  First he was to go toward a light shown to him by a man named Evangelist. The light guided him to a small gate 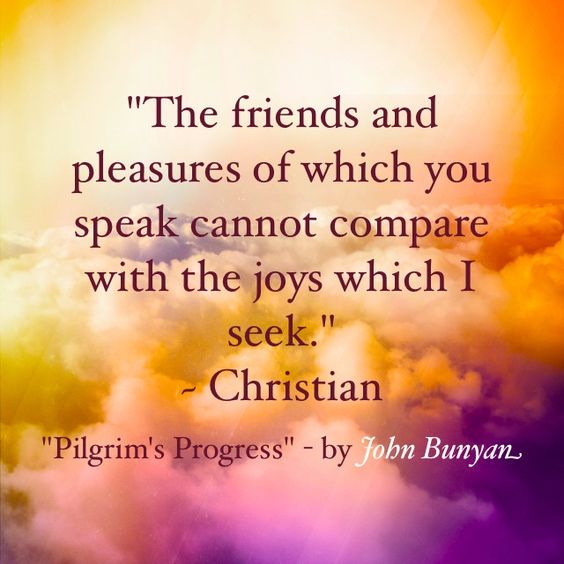 that opened to a straight and narrow way which if followed would take him to the Celestial City. If I were younger (or older) I would be tempted to update Bunyon’s book with one of my own.

Instead, I will pursue my own pilgrimage through Greencroft. Traditional pilgrimages usually have a geographic and sacred goal.  One of the more famous is to Santiago de Compostela described as the crown jewel of Spanish walking trails. It began as an act of faith as Europeans crossed Spain to visit the sacred tomb of Saint James. One thousand years later, the Camino continues to draw travelers to Northwestern Spain. For the website of a guide on the pilgrimage click here.

On a door in Manor III

My own undertaking is less ambitious yet guides are needed.  Many people unfamiliar with the Greencroft’s Goshen campus get lost sometimes.  Click here for an introduction.  You will notice that it is more than one community. But I will limit my pilgrimage to the one here in Goshen. I am just at the first stage but I already find it to be warming and enlightening.

For any who think this a foolish venture I must remind you that I am a fool who follows a FOOL I hope to say more about this in coming blogs.

This FOOL displays
a wisdom so wise as to appear foolish,
a strength so strong as to seem weak,
and a love so steadfast as to be absurd.

I was born 92 years ago, the son of a Mennonite pastor and organic gardener in Franklin County, Pennsylvania. At age 10 I was baptized as a member of the Marion Mennonite Church. I own the "Old Fool" moniker because I want to walk the Jesus Way even though the world and much of the church takes me as a fool for doing so. In my life I have moved from being a young conservative to an elderly radical. I tell that story in My Faith Journey posted on my website.
View all posts by Martin Lehman →
This entry was posted in Biblical Interpretation, Faith, Lent, Uncategorized. Bookmark the permalink.